In your communication strategy to deploy on social networks, how and when to involve influencers? At the beginning, in the middle or at the end?

You have to know how to work with influencers and know them to define certain points, and especially to see if it is essential to use an influence marketing agency to create and deploy a campaign.

Access the 2018 study published by the Reech agency and influence marketing platform: Influencers and brands in 2018

New stars of the web if we can say so, influencers are gradually becoming the preferred spokespersons brands. They propel the countryside and create virality around a product, a service or a brand according to the angle defined upstream. 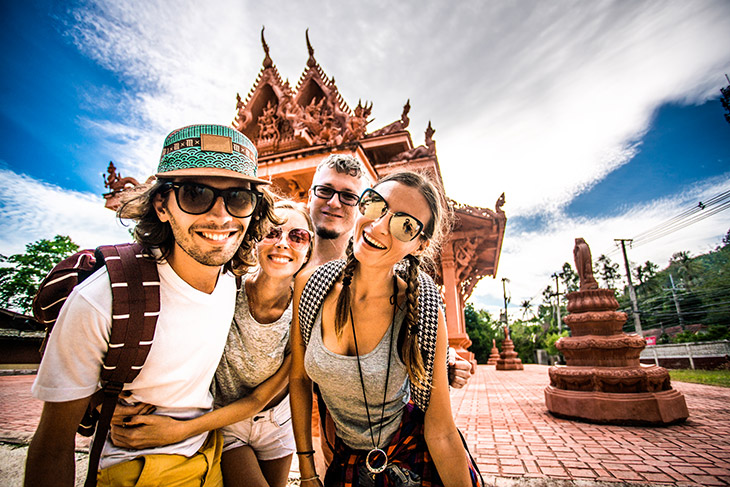 If they exist since the advent of blogs, they are now much more numerous and better categorized by influence marketing agencies.

There are many points of interest to influencers, especially:

And of course their influence beyond these points!

As for micro-influencers, even if they sometimes have fairly large communities, they remain fairly available and close to the Internet users with whom they do not hesitate to engage the conversation. This proximity and the commitment they generate, is of interest to certain brands that need feedback and finer measures on the products or services they promote.

The influencer marketing agency has a place and a key role within the brand communication strategy. It's hard to manage influence marketing internally for a variety of reasons, such as knowing influencers' personality traits, knowing social networks, and the tools you need to manage a profile infobase.

It is thus necessary to be able to know them, to measure the performance of the actions and to have a staff who works on the creativity of the campaigns. At the same time, one must know how to rely on the qualities and know-how of influencers and even on their skills.

A personality can become a real lever and bring the viral element to a brand through a product or service. At this stage the notion of opinion leader plays a stronger role.

The influence marketing agency Tanke, is defined as an agency of creative influence … and this is the term that sticks to the agencies that tend towards a 360 ° communication.

Their job is to create comprehensive campaigns for brands and this requires upstream strategic thinking, creativity, a choice of influencers and influencers, and a measure of output performance.

In other words, it is not just about playing the intermediaries with the brands by providing them with a choice of influencers they would call. This is particularly the case of platforms where brands advertise and / or make their market as a Marketplace.

Paris-based marketing agency Tanke works closely with many influencers and influencers. When it comes to appealing for a brand campaign, it is a work in-depth that takes place between the creation of the campaign, when the agency at hand on, and the choice of influencers for boost it and viraliser it.

The creativity that results from these campaigns is therefore to be attributed to the marketing agency of influence and not always to the brand that is put forward.

To learn more about Tanke, read this article: Tanke hacks the social networks of 11 influencers for Paramount. It was about creating an influencer strategy to promote Paramount's Ghost In The Shell movie.

You will discover the work done and the creativity that emanates from the campaign. Several videos posted on the YouTube Channels of Influencers and Influencers are shared in the article. 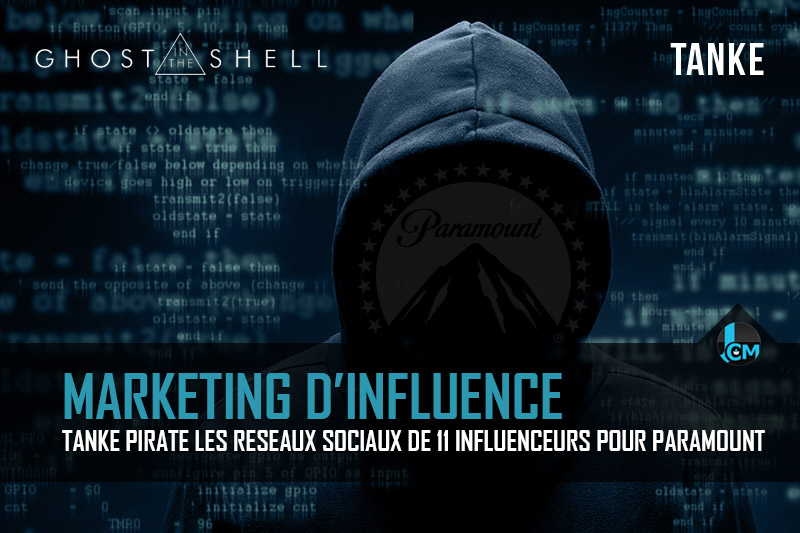 How and when to introduce influencers into your communication strategy?

However, it is also important to work on what influencers can bring through their personality, skills, know-how etc … The idea is to understand the introduction of influencers in its strategy, beyond the aspect " sell at any price »

1. If the campaign draws on the capabilities of selected influencers and influencers, via a subject that requires certain skills. At this stage you have to know if such influencers exist and if they can answer a pre-brief upstream.

Influencers in the field of sport could be put in contribution on a specific discipline, others in the field of the kitchen could become cook during the time of a campaign. Beauty influencers could hold make-up workshops or participate in DIY videos (Do It Yourself) as needed, etc.

So here we need to validate the upstream briefs and involve influencers throughout the creation of the campaign.

2. If the campaign is more or less established, it will be appropriate here to select influencers who can carry the values ​​of a brand, to ensure the promotion of a product or service. For example, we can consider a very influential gamer to promote a video game, a new console or gaming accessories. At this stage it's about choosing the right people when you know they exist.

3. If we want to give influencers an influence on part of the campaign, to bring out innovative ideas. First of all, because ultimately they will go to their community they are supposed to know, and then because the campaign will look more like them from every point of view.

Influencers and influencers will work here in parallel with the teams of the marketing agency influence. The agency would have here means for the implementation and frame the entire project. She would then position herself as a "project manager" while controlling the entire campaign.

We thus see that it is not always understood that the influencers intervene at the end of strategy, when it comes to boosting his campaign. Managed work in close connection with them can be the key to the success of a communication operation. 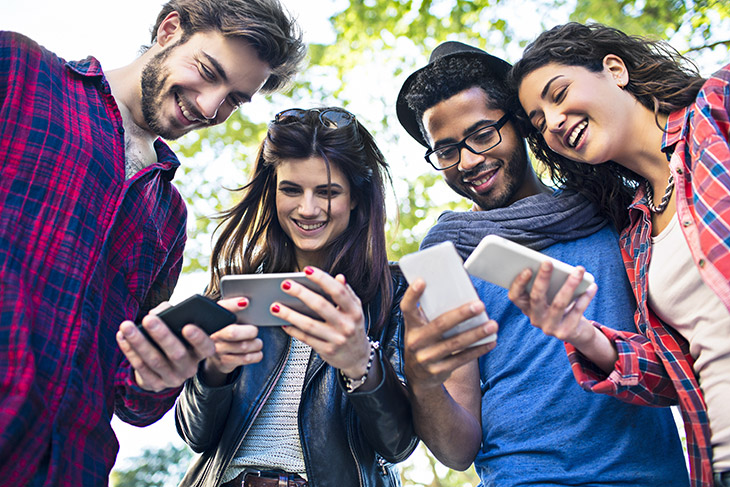 The more influencers are integrated upstream of the campaign, the more their personality, know-how and influence could be reflected in the operation. The more they arrive on the end as a boost, the more they risk being considered as simple levers of visibility. It is also a question of latitude left to the influencers.

In all cases it is a question of controlling the why of the presence of the influencers within its campaign. Selling should not be considered a primary goal, as it is implied. Bouncing on a trait, an expertise … must be a statement that suggests that this or that influencer was the ideal person.

This angle is not always the one we take of course!

We could even play against the grain to make more sense and bring this logic. Take Norman or Cyprien who would boast the values ​​of a product by introducing themselves as follows: "I had told them that I was not the right person to talk about this product! "… while relying on humor as the common denominator between the influencer and the brand, because you do not have to shoot yourself in the foot either.

Let's not forget that the management of influencers requires the knowledge of the profiles on several aspects and outside agencies must also know the different mechanics and communication codes of all social networks.

Add to that creativity, project management and the ability to analyze the impact of campaigns with measurement tools.

At what level would an agency of marketing influence not be indispensable to brands?

If we consider that brands do not systematically introduce influencers in their strategy or that small one-shot operations are possible, they can conclude live or via dedicated platforms.

However! since knowledge of the environment is needed and a campaign relies on influencers, it becomes essential … As everyone knows ! each his trade !

The Tanke agency will then be an agency on which the brands can rest for their campaigns by managing their influencer strategies and / or their strategies of communication integrating a lever influencers.

Overall rating of our readers

Video Marketing: What new issues for the sector? – Picture